You are here: Home1 / Courses 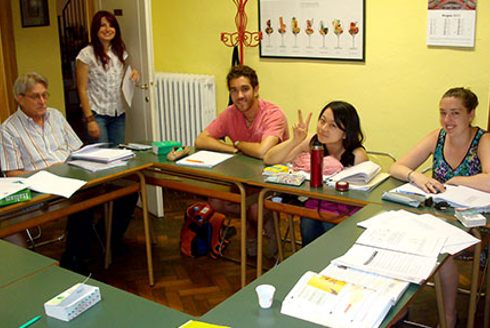 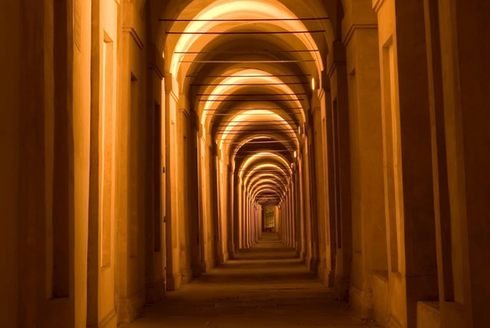 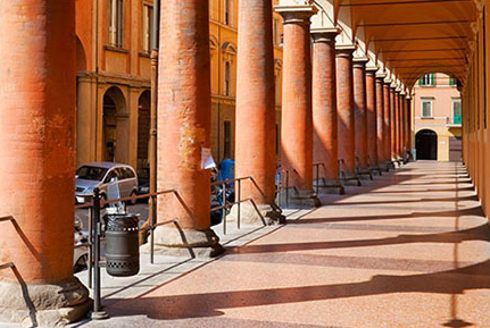 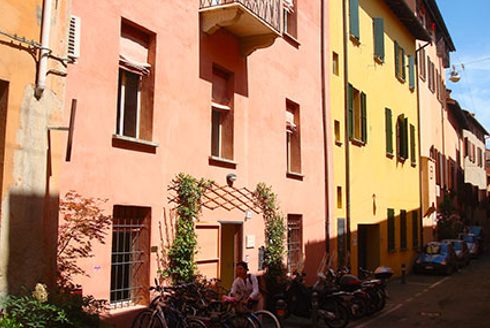 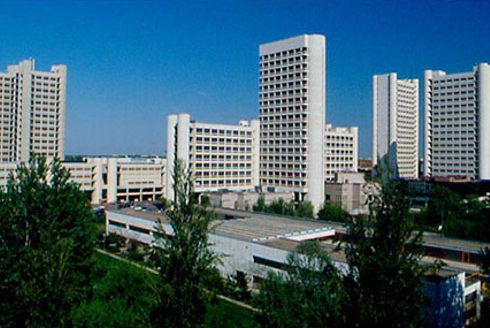 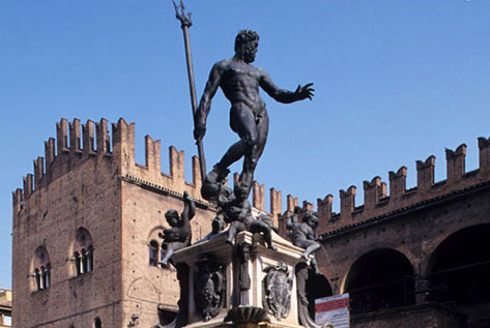 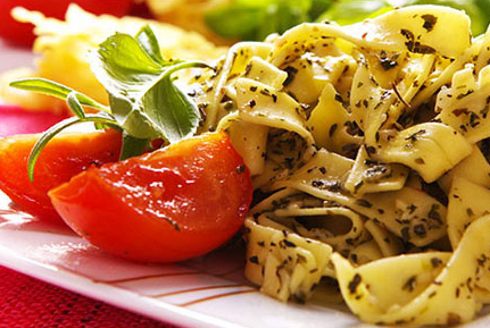 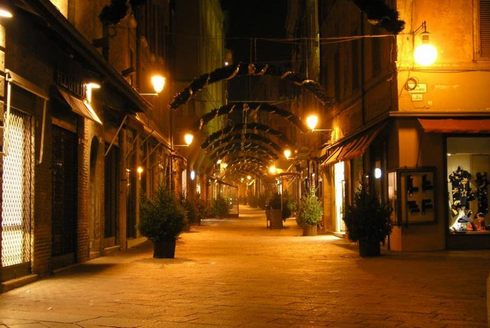 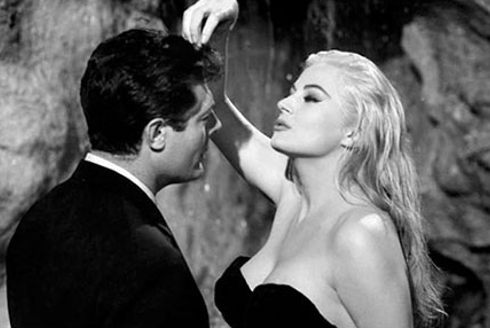 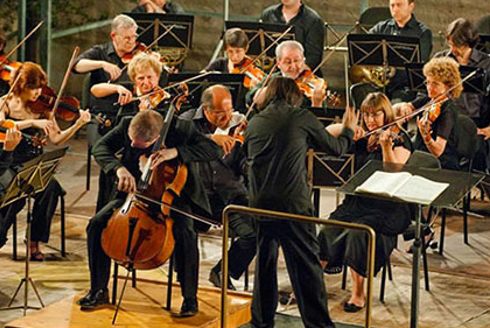 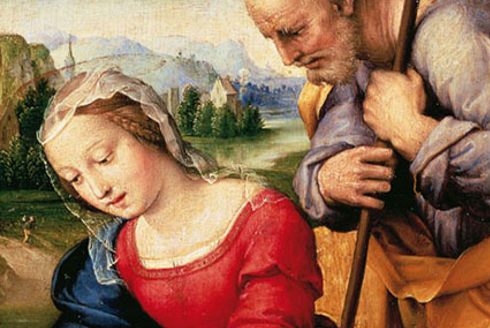 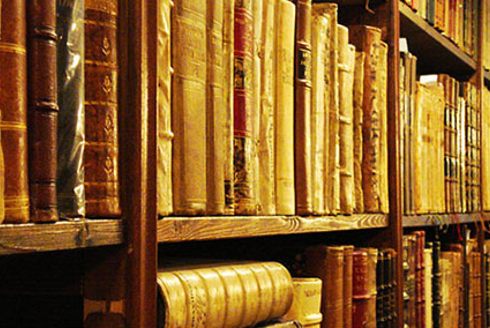 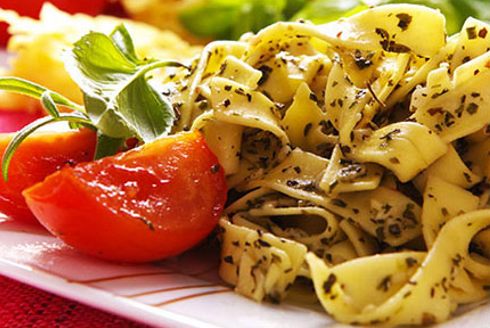 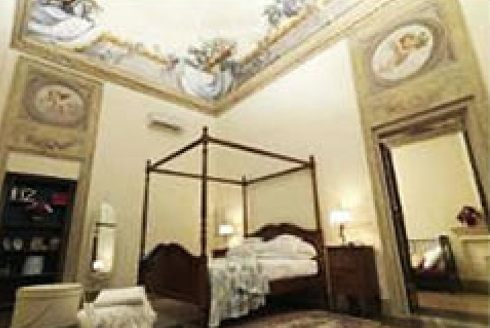 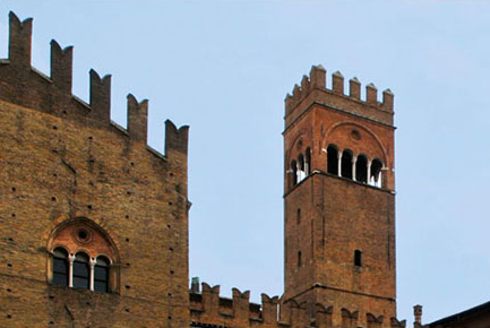 Our students are people studying Italian for pleasure, for their jobs, or for school or university. They may be heterogeneous in age and origin, but they all share a strong motivation to learn Italian as well as an interest in Bologna’s lively culture, its university, its excellent cuisine and the renowned hospitality of its inhabitants.

Over the years, Arca has taught pilots and flight-attendants from various airlines, university- and high-school students, school- and university-teachers and researchers, interpreters and translators, politicians, ecclesiastics, opera-singers, chefs and waiters, managers and office-employees, mothers and housewives, journalists, musicians and many other people who have played their part in creating a cheerful and friendly atmosphere.

For the last few years, we have been working with the National Theatre of Tokyo, whose highly distinguished opera-singers learn Italian with us while attending an advanced course at the prestigious Accademia Filarmonica, the same academy Mozart attended!

In the heart of one of its loveliest towns, in a professional yet friendly environment?

Join us on board our “Ark”! You’ll have a great welcome from the team and will soon feel at home. Arca are a well established group of expert native Italian teachers. They’re highly qualified and you’ll find them efficient, helpful and eager to show you what fun learning Italian can be. Arca was one of the first schools in Bologna to teach Italian to foreigners and is now well-established in its field. Our experience and successful communicative method make for an up-to-date approach aimed at quickly making you self-sufficient in learning and communicating in Italian.

Want to learn Italian in Bologna?

Bologna is not a real tourist city, but all those who visit it are fascinated: perhaps by the medieval town-centre, among the largest and best-preserved in Italy, or else by the 38 kilometres of porticoes covering most of the pavements that shelter you from the rain and provide shade from the fierce heat in summer, lending the architecture its unique character.

They may be charmed by the towers, by Neptune’s fountain, the hills girding the city or the many mysterious hidden corners you come upon while strolling through the little streets of the centre. The fact is that Bologna has always excited interest in all who have known the town, and as a result, it has earned a number of epithets.

Bologna is known as “the city of the Two Towers”, which rise up above its centre, survivors of the many that once stood within the city walls. All the main roads issue from this point like spokes of a wheel from its hub. Bologna is also called a town a misura d’uomo, made to measure for man, in other words not too large or too small, you can easily cross the centre on foot. It is also located in a strategic position: just two hours by train from Venice, one from Florence or one and a half from Milan (and now even less by High Speed Trains!).

Bologna is also named la dotta (the erudite city), as it houses the oldest university in Europe, as well as the prestigious Accademia Filarmonica and the Teatro Comunale, one of the most important opera-houses in the country. European Capital of Culture in 2000, Unesco Creative City of Music from 2006, it is one of the cities of art with the greatest amount of venues and initiatives in Italy. It has no end of museums, free of charge, as well as an important cineteca with a large film-collection. It is no chance then, that not a few people of note from Italian cultural life, authors and songwriters, singers and musicians, actors, film-directors and politicians have chosen to live here.

Bologna, known as la grassa (the fat), is famous for its cuisine, among the richest in Italy: tortellini, tortelloni, lasagne, ragù, mortadella and other tasty dishes all have their origins here; it’s known for its excellent trattorie, osterie (pubs) and gelaterie (ice-cream parlours), for the Quadrilatero market, an intricate web of tiny streets and alleys pervaded by a dense aroma of fruit, vegetables, salami and other delicacies; and, last but not least, for the hospitality of its inhabitants. Bologna la rossa (the red), so-called for the red roofs of the old city buildings with their equally red blinds and curtains, but also for its traditional political orientation.

Bologna is a town you should discover! Its lively cultural and social life, its ancient artistic traditions, its delicious cuisine and the friendliness the Bolognese are renowned for all add up to a unique experience of Italian life. Do come and discover it with us!

If none of these course are what you’re looking for, don’t worry! We also organize special and customized courses. Courses start every Monday and include cultural and social activities, finding and booking accommodation, didactic materials, attendance certificate and other facilities. The school is right in the centre, in a 16th century palazzo. You’ll have free use of the computers and wireless Internet in our multi-media centre and there is also a library with books, videos and dvds you can take home on loan or view at school. If you’d like to know more about us and get extra information, contact us: we’ll do our best to satisfy your curiosity and meet all your requirements! 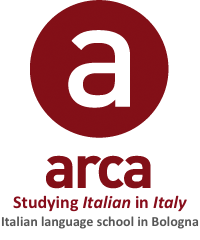 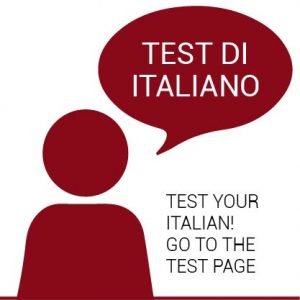 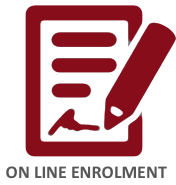 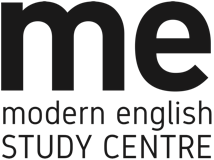